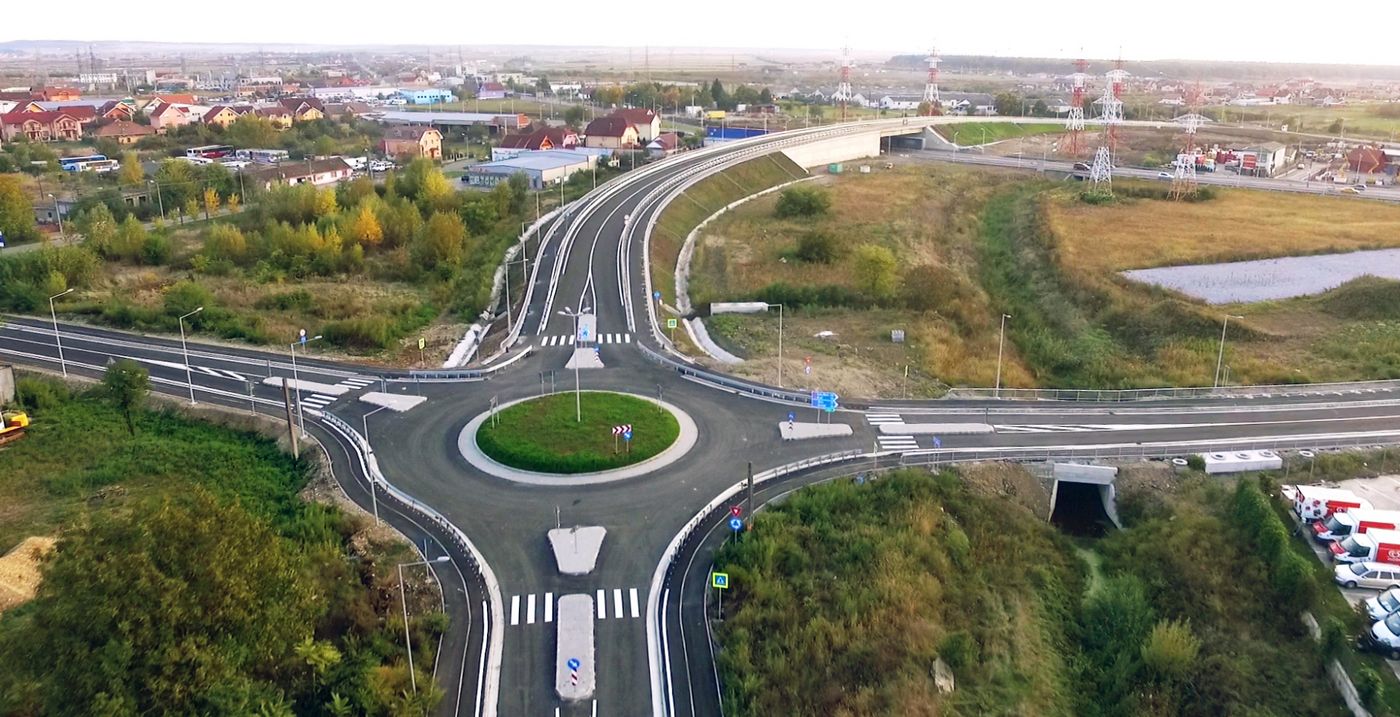 A great example of professionalism.

In May 2015, PORR Construct S.R.L. took on the infrastructural construction works for the 517m long Ciheiului overpass in Oradea, Bihor County. The 4.3-million-euro project was finalised two months ahead of schedule and opened for traffic on 21 October 2016. “It is a great example for professional construction work,” declared Sorin Buse, transport minister when asked about this project. “I hope this will be a model for all the works accomplished in Romania.”

The work covered by PORR in this project not only consisted in the construction of the overpass itself. In detail, the contract also comprised the installation of access ramps with a total length of 484m as well as the connections to the ring road of Oradea. Additionally, our team was responsible for the installation of water drainage systems, the relocation of specific power lines, as well as the bypass and protection of utilities networks and the lighting systems. The bridge superstructure was executed using prefabricated 33m long beams shaped as a T with a height of 1.8m.

The sheer amount of completed work on the Ciheiului overpass project can be best shown by the following figures:

An example of professional construction work.

PORR finalised the works two months ahead of schedule. The overpass was opened for traffic on 21 October 2016. 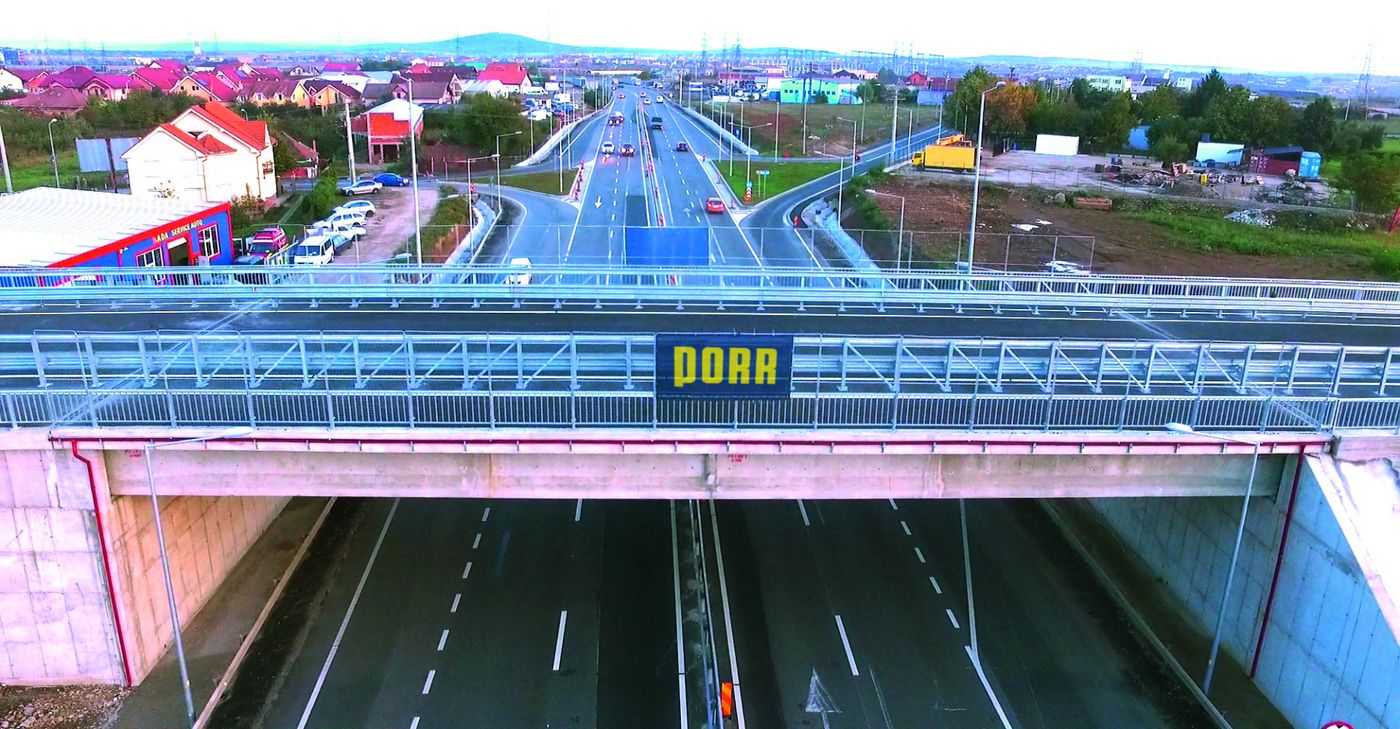