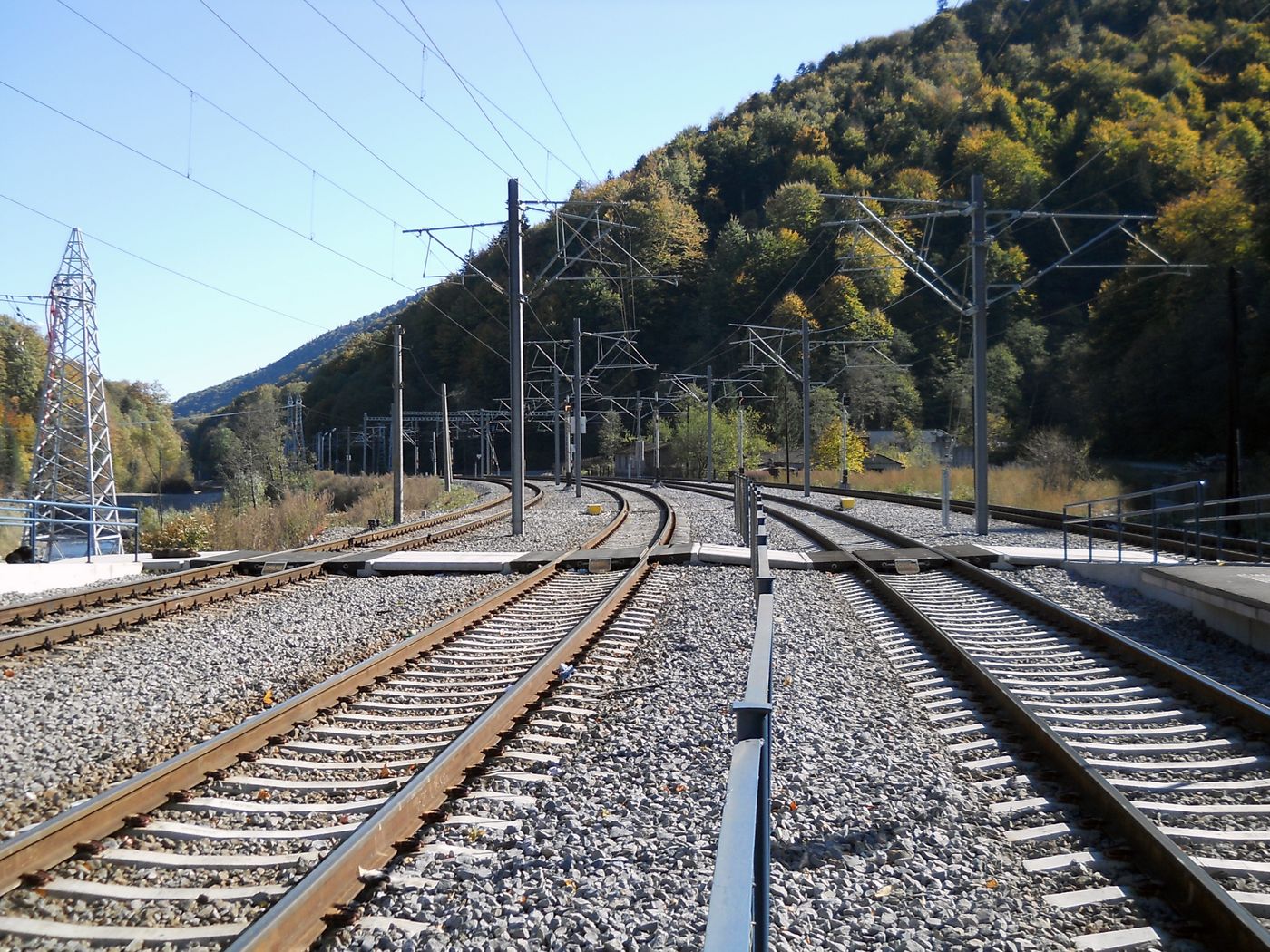 The railway line Bucharest – Braşov is part of the pan-European Railway Corridor IV. This route is the shortest connection on land between Greece and Central Europe. It runs from Nuremberg via Prague, Bratislava, Budapest and Bucharest all the way to Constanta on the Black Sea coast, and then along to Istanbul and Thessaloniki.

In 2007, PORR was assigned with the railway rehabilitation works by the Romanian National Railway Company. The contract comprised earthworks, the railway superstructure, water drainage, slopes consolidations and river bed protection.

The corresponding track section between the towns of Campina and Predeal stretches over a length of 48km along the Prahova River in the Southern Carpathians. Between Campina, which is 426m above sea level, and Predeal, which is at a level of 1,093m, a height difference of more than 600m had to be overcome.

Within five years, PORR mastered the execution of embankments and the railway superstructure on the aforementioned section, including the renovation and new construction of stations and stops. The execution of slope protections and drainage structures, as well as of watercourse constructions was also completed to the client’s fullest satisfaction.

Over a length of 48km, the renovated railway line overcomes a height difference of more than 600m. Especially in steep terrain, slope protection was an important part of the project.