The Orhideea Towers both provide unique views of Bucharest and also serve as a tourist attraction themselves. 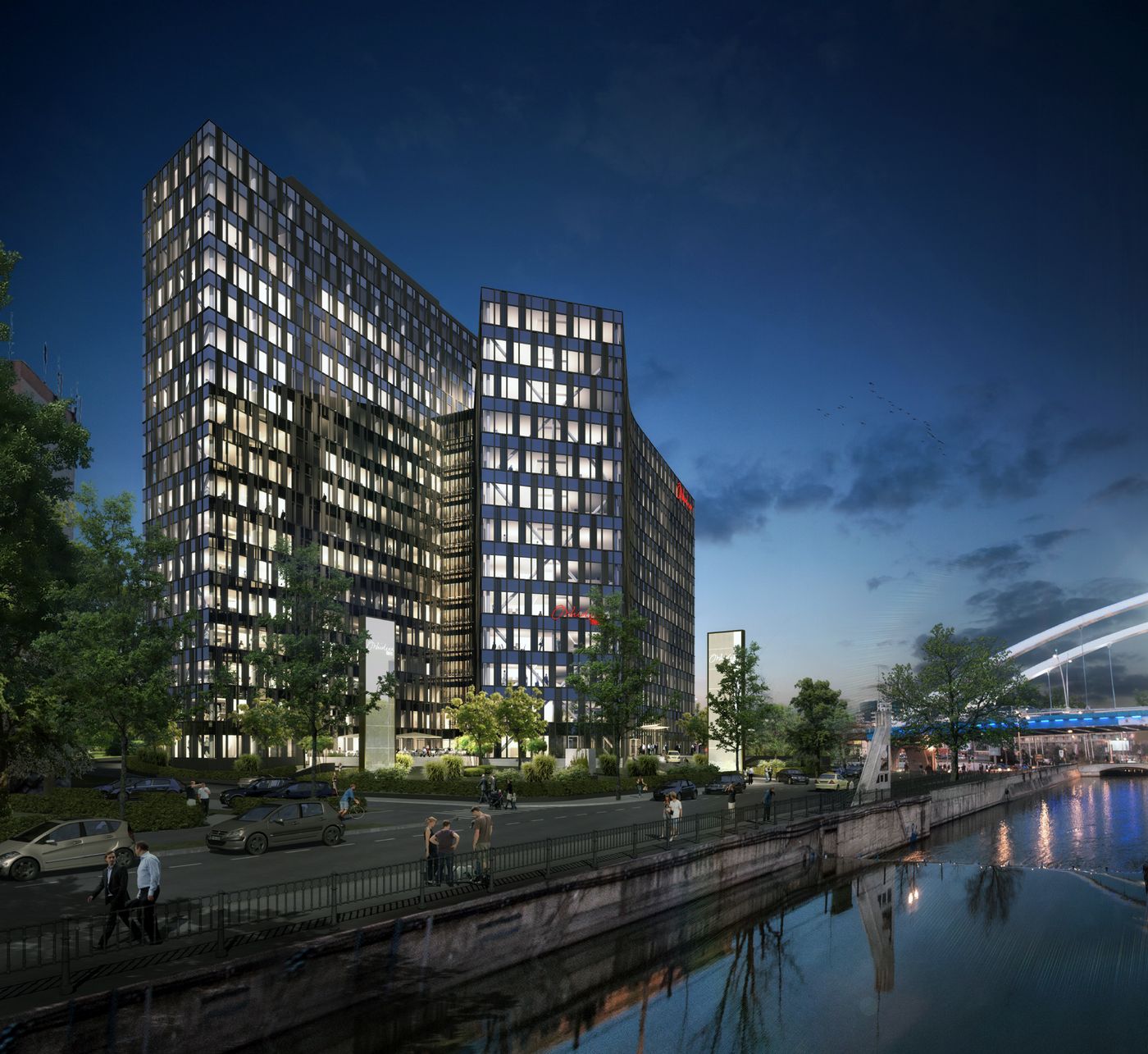 In harmony with nature.

The Orhideea Towers score points with an innovative energy concept. The project was awarded with a LEED Platinum certificate for environmental friendly construction.