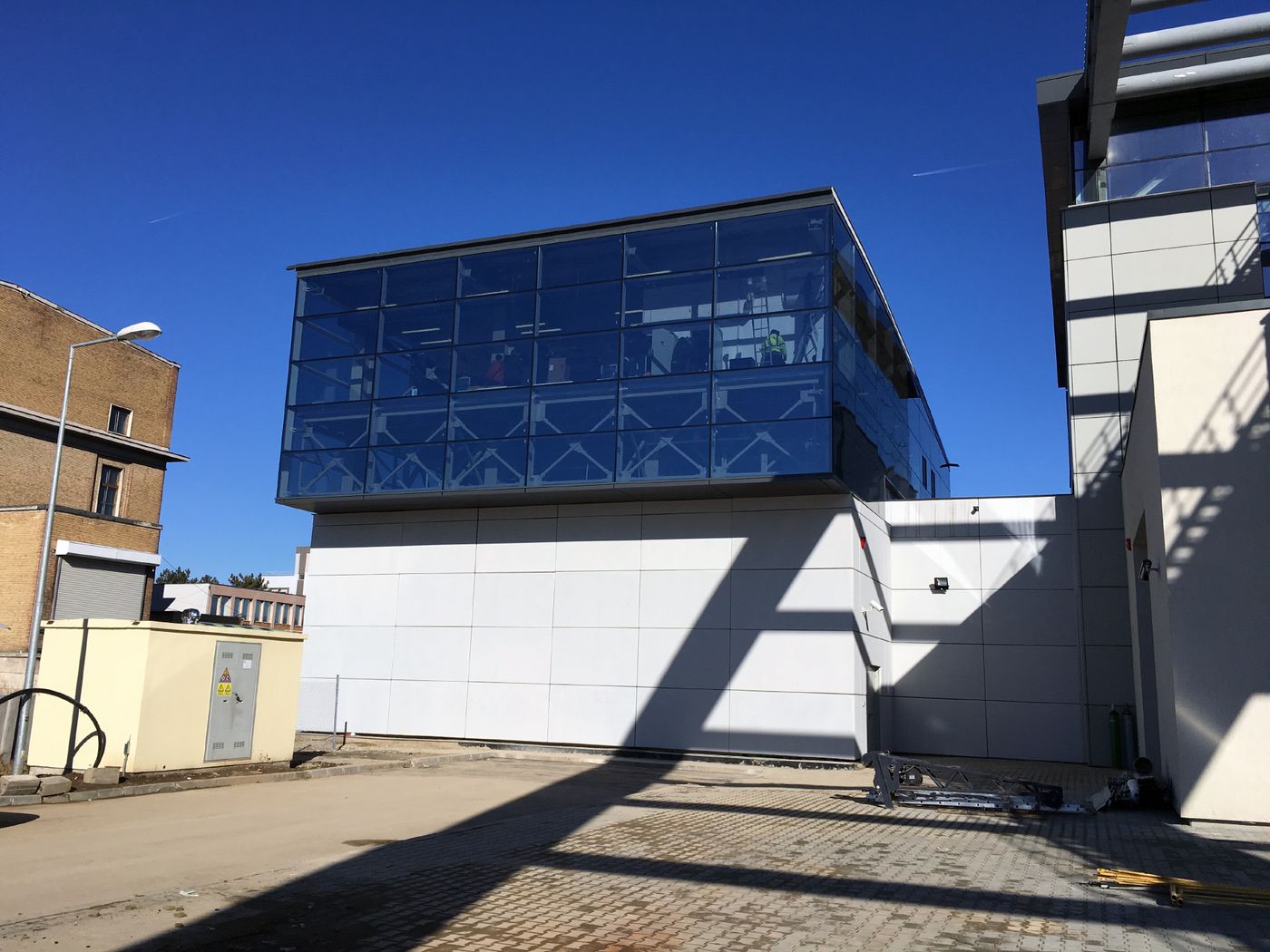 Foundations for a pioneering science facility.

In 2017 PORR Construct S.R.L. was assigned the design and build of an impressive laser project called “ELI-NP Tunnel”. The tunnel is part of the infrastructure buildings for one of the strongest lasers in the world, operated by the Horia Hulubei National Institute of Physics and Nuclear Engineering and located in the city of Măgurele.

ELI-NP is short for “Extreme Light Infrastructure - Nuclear Physics”. Its objective is to become the world’s most advanced research institute focusing on the study of photonuclear physics and its applications. Its core piece will be a very high intensity laser of two 10 PetaWatts ultra-short pulse lasers and the most brilliant tuneable gamma-ray beam. The goal of this unique experimental combination is to tackle a wide range of research topics in fundamental physics, nuclear physics and astrophysics. Further fields of research also include applied research in materials science, the management of nuclear materials and life sciences.

The ELI-NP Tunnel itself works as a connection building between the new laser and the old nuclear reactor building. PORR was assigned the construction of the complex structure comprising massive foundations and a 2m thick concrete door and walls. For heavy-cast in situ concrete structures we chose barite aggregates with a density of 3.5t/m3. Furthermore, heavy concrete bricks had to be installed and concrete structures were necessary to provide protection against radiation.

The building shell consists of a steel structure and the facade is a combination of concrete prefabricated elements and glass. Our works on the tunnel also included the necessary mechanical, electrical, and plumbing installations.

With our broad expertise and year-long know-how we were able to finalise this unique project in just eleven months, three months faster than the contractual execution time.

The ELI-NP Tunnel is part of an impressive infrastructural building for one of the strongest lasers in the world.

Massive foundations, heavy concrete walls, doors and structures were necessary to guarantee safety in the research of nuclear materials.